In the HELLO_WORLD example we managed to create a controller using the Autodetect function, which allows us to immediately produce MIDI messages to monitor and use, but which is not perfectly stable.

Now we will learn how to use the DART_EDITOR to configure a controller created directly on the Arduino board, without the DART_MOBO circuitry, referring to the correct numbering of the inputs. 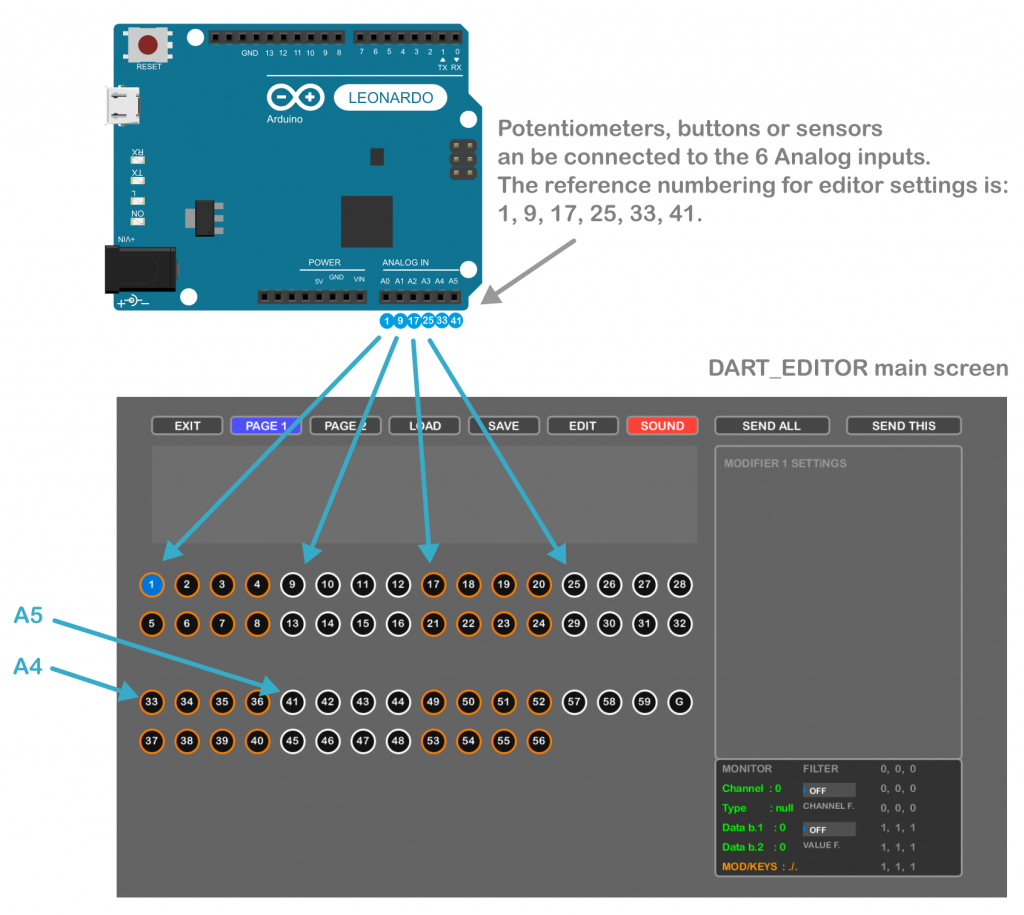 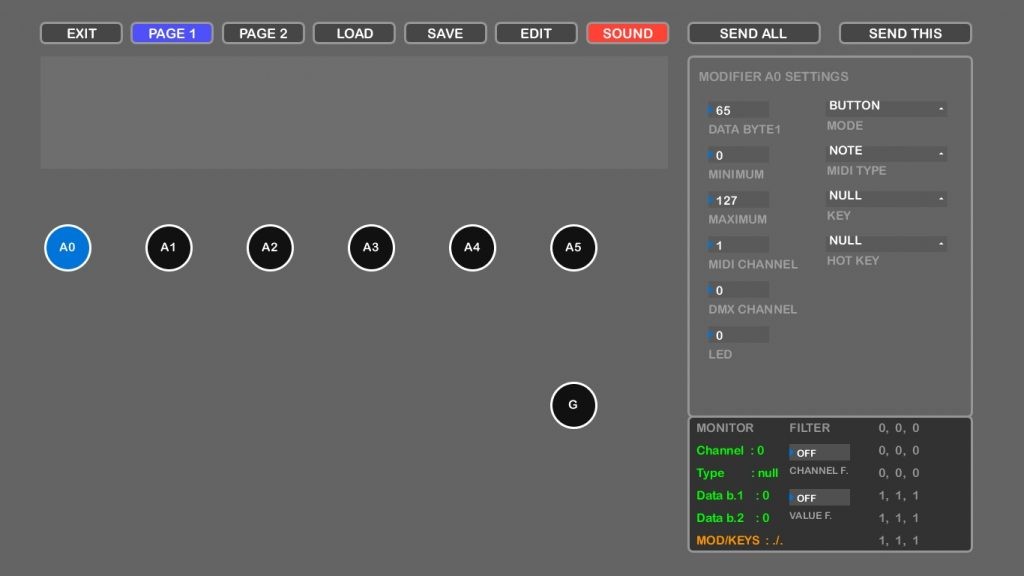 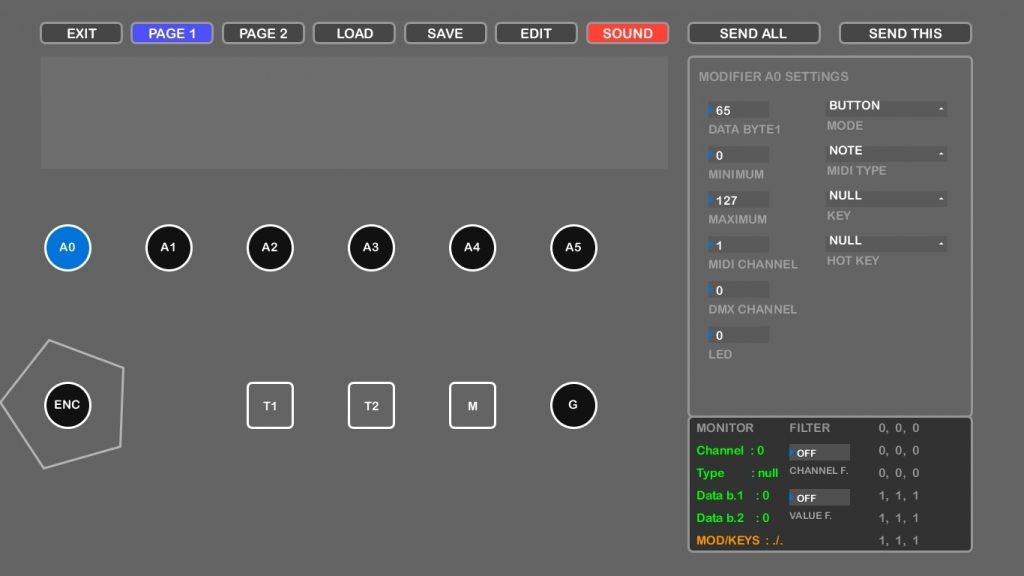 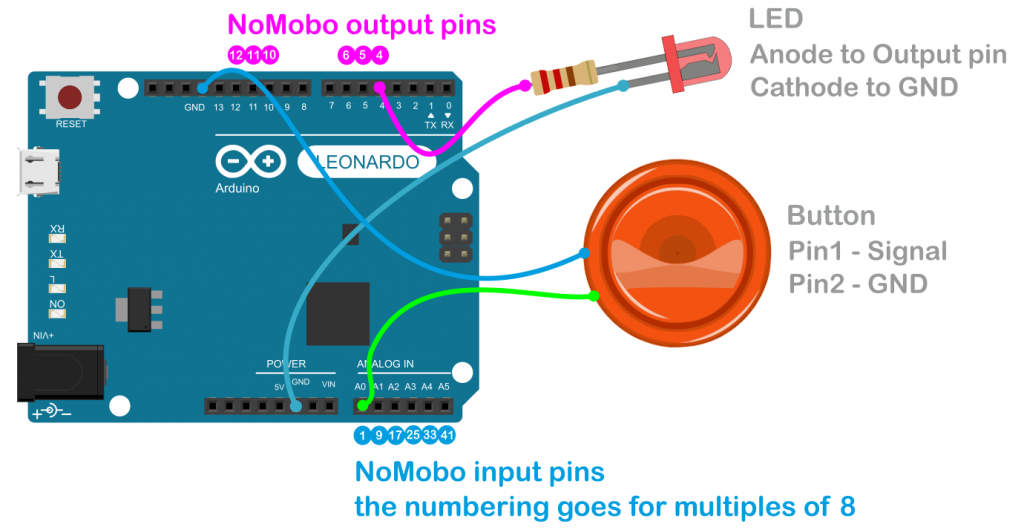 Getting familiar with the editor may not be easy…It is good to keep in mind some notions to quickly solve any problems: